Today there was a new Test Server Patch, with some new, fancy, Avatars! I am also working on a much better Scroll Designer! Take a look at it here 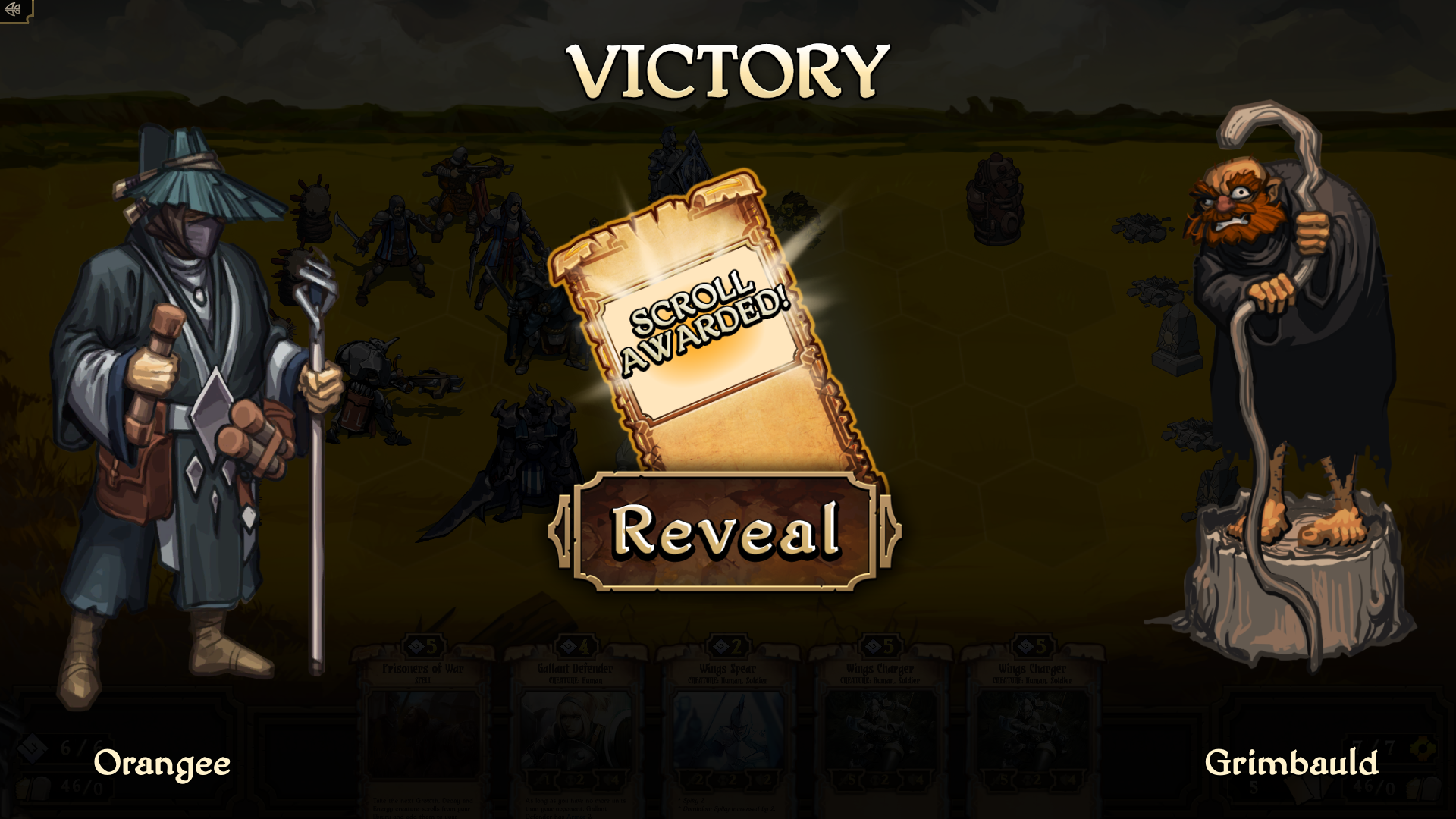 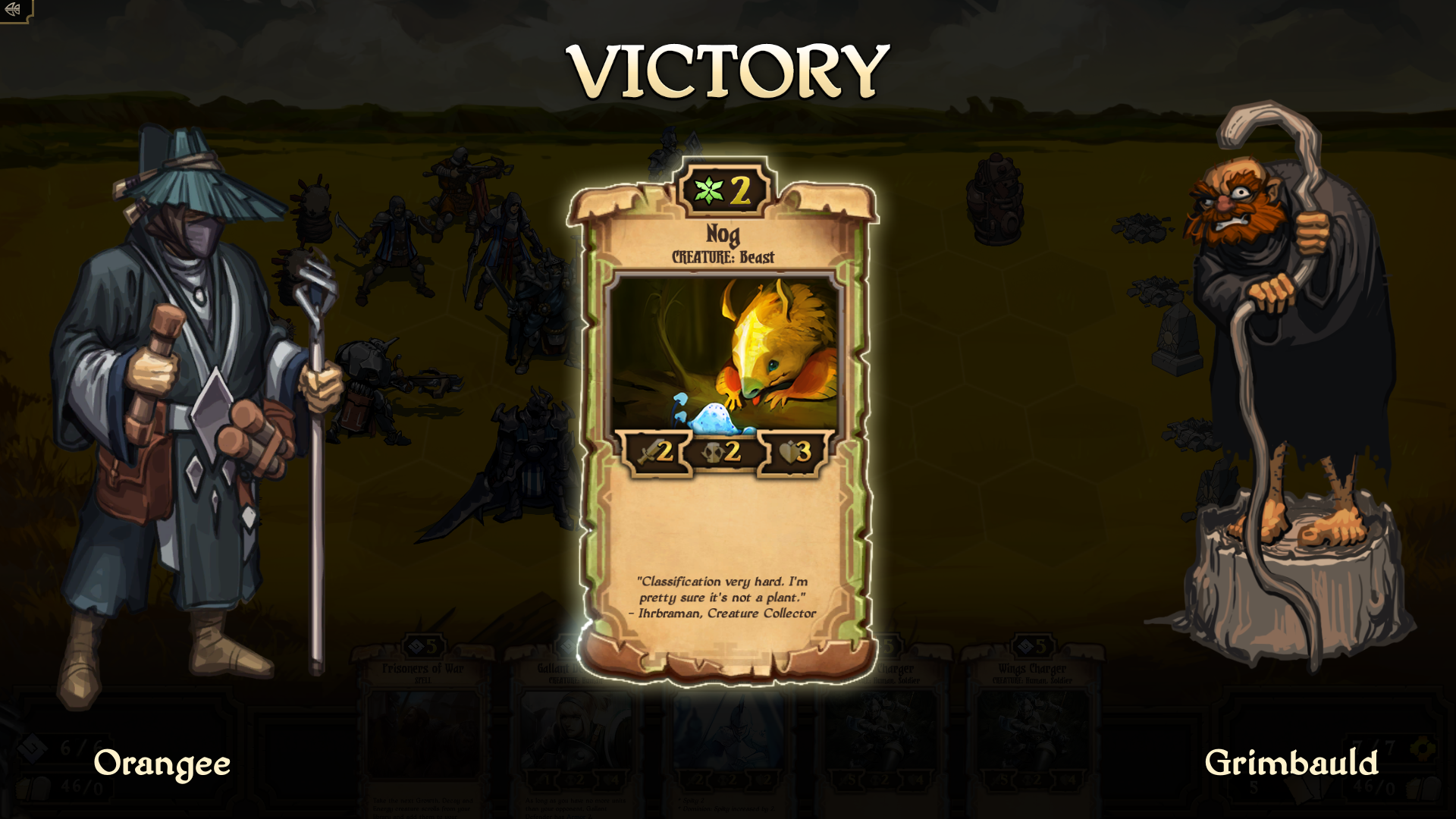 How much are the avatars? Same as usual? 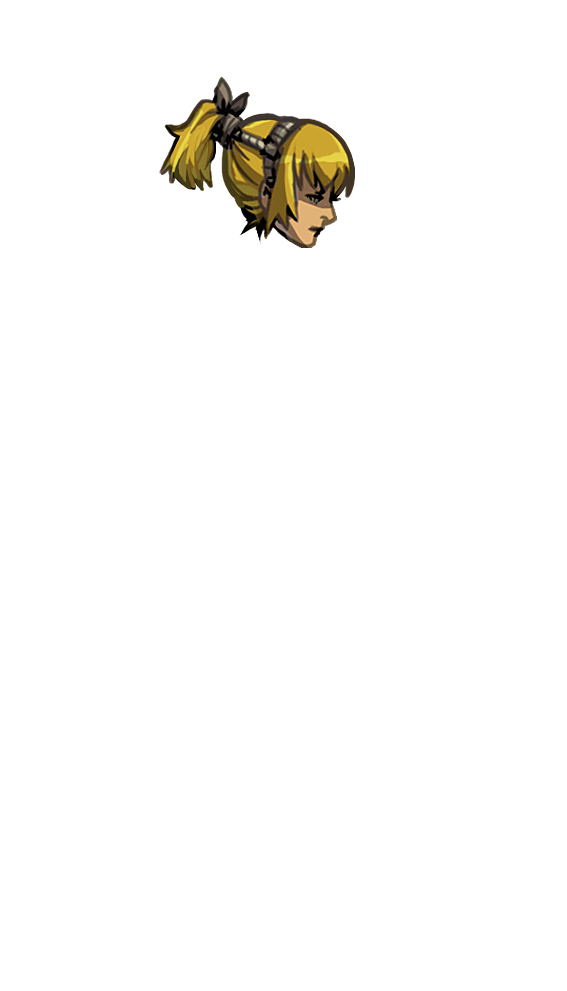 OMG those Avatars are hype!!!! 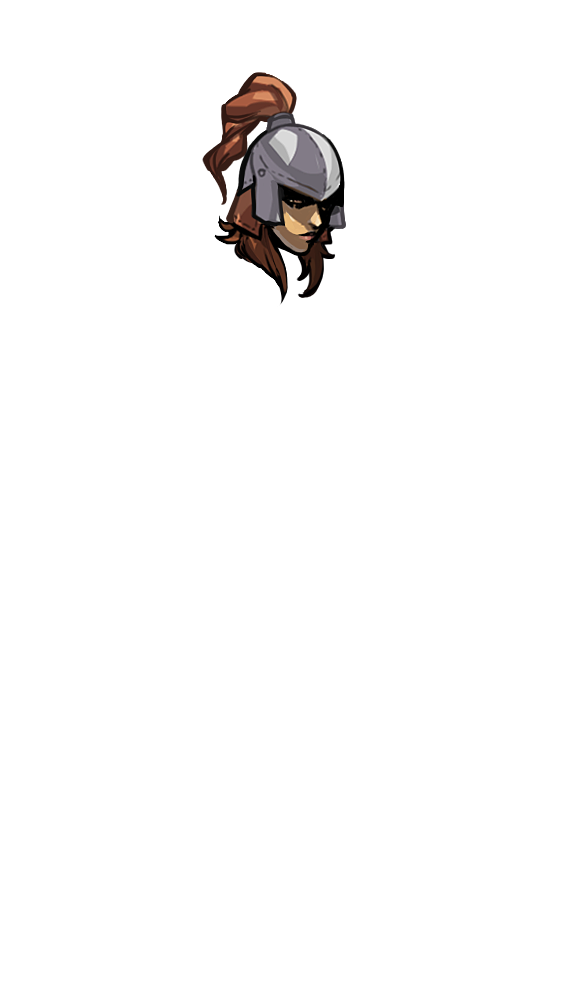