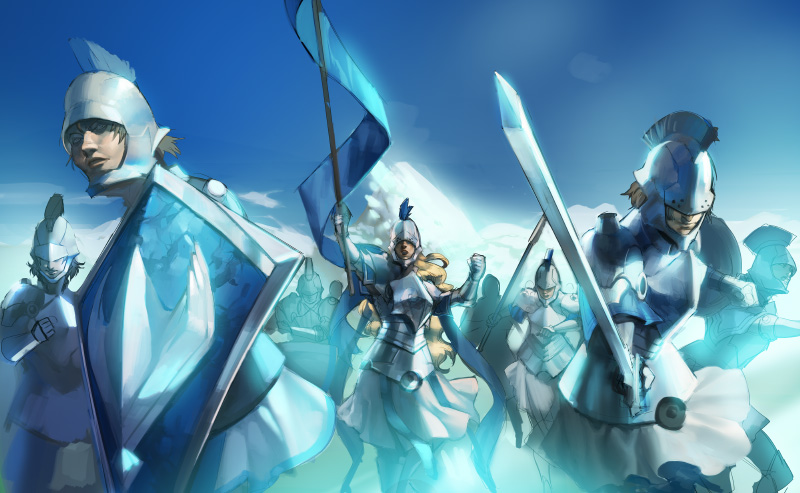 We are now starting with a new weekly post here on Scrolldier.com, its called Spoiler Saturday. This is were we will post some spoilers each week. We do have to devide them up a bit so, 1 or 2 each week, maybe more if we are lucky. Most of the spoilers will come from the asset files and the Scrolls devs.

There will also be some stuff we can't spoil, of course. Like very big stuff. New avatars for example, some of you may already know there are already 10+ new avatar sets, we think some of them will be unlockable by winning the Weekly Badges.

Yesterday we found a very intresting asset piece. It's a shield, it looks very much like a Armor Symbol. So we think there maybe some more clarification in the game towards which units have armor. Like the Gallant Defender and Wings Shield. Another Idea we have is that these will work as Health that cannot be healed.

Note that not everything we find is something that is in the game, but most likely will be. Mojang is changing assets all the time & stuff can be redone and/or scraped.

I WILL DESTROY YOU! 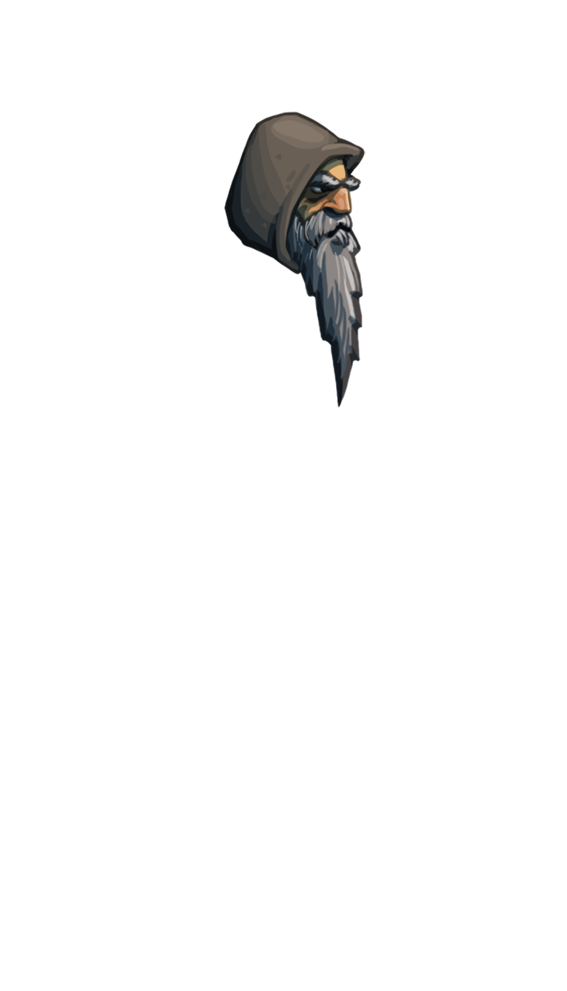 If the shield is just an icon, maybe we'll be seeing buff icons, like noHero's summoners mod for that is doing. I'd be a fan of that in vanilla. Buffs still need more visibility and clarification. 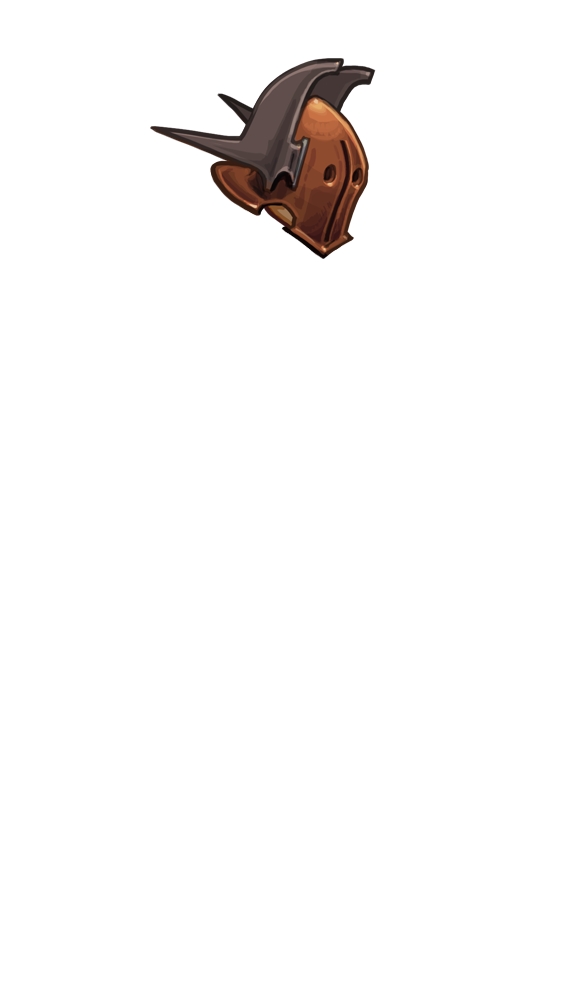 We have no idea when the new avatars will be out, maybe 1 month?

When will these new assets be released? Because i'm about to buy a new avatar and if there are new ones that come out soon, I might get those instead. 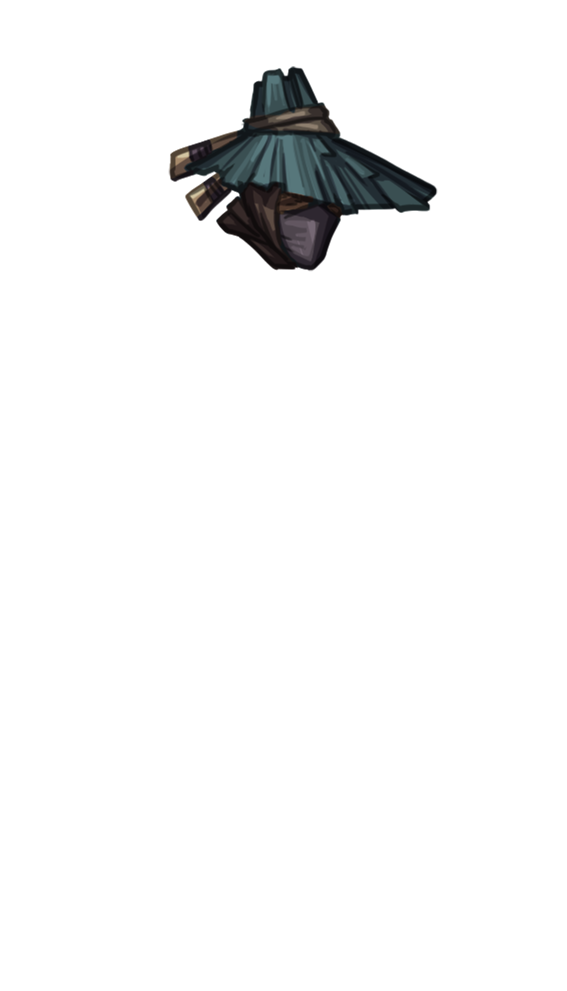 Wow cool! I would like to see what that shield is for :D And the new future avatars are awesome ;)